Can They Reach Over the Net?

It began with the innocent question, "You hit a winning shot in our court. I have a question, did your racquet cross over the net?"

Those words launched a friendly match into a contentious battle. If the racquet crosses over the net, who calls it? The player with the racquet, or the opponent? This wrong question was created by misinterpreting one rule (don't reach over the net) and spilling it over to another (who calls a ball out).

A racquet may extend over the net in several situations, but not all.

Can my opponent's racquet swing over the net into my court on any return?

Can my opponent reach over the net to hit the ball?

You've worked with a tennis pro to master the slice. Finally, in a USTA match, you see the perfect opportunity to demonstrate your perfected stroke. You draw your racquet back, check your continental grip, move to the ball sideways on, and hit the ball. Your return lands in the opponent's court and spins back into your court! With a little help from the wind. Your opponent lunges to the net, extends their racquet over the net, and hits the ball while it was on your side of the court. You cannot return it. Who wins the point? Your opponent. It doesn't happen often but when a ball to blown or spun back, your opponent can reach over. ITF Rule 25 b.

Thank you for your input to www.iKnowTennis.com! I usually receive questions from players just after a match, on court as they pack up their gear. The player may have won, or lost, the match but they remembered a moment in the heat of the game when the rule was unclear to all players. Please share www.iKnowTennis.com with your teammates and even your opponents!

See you on the courts, 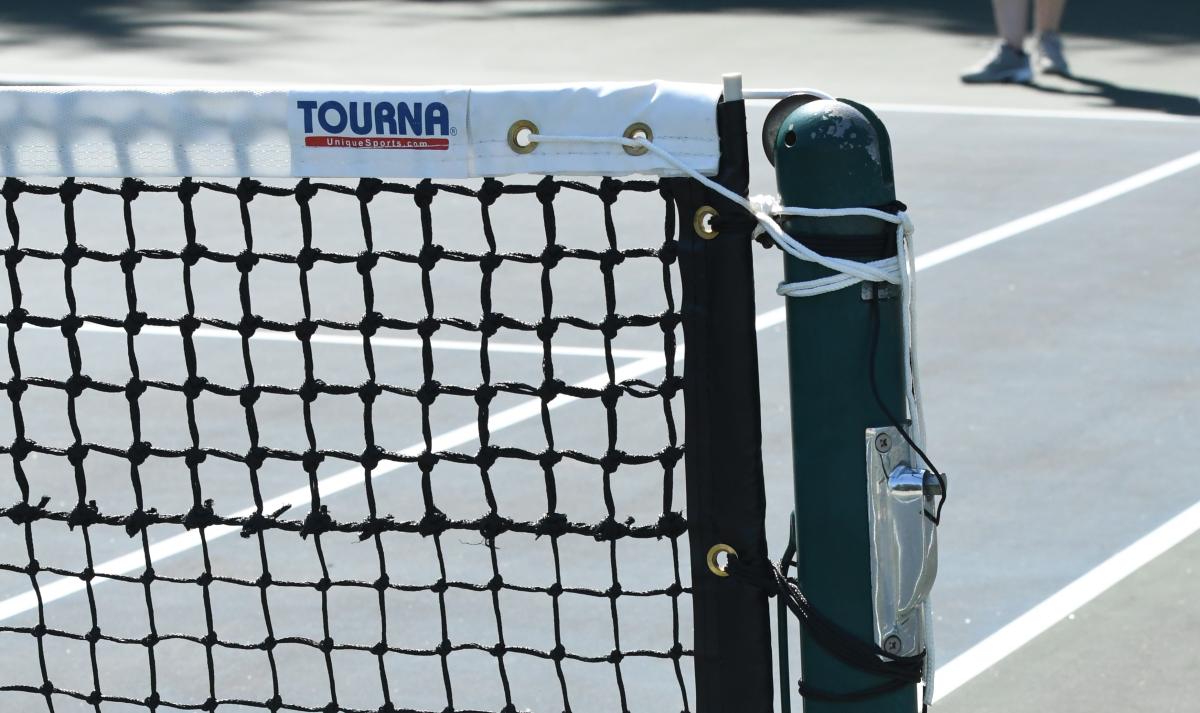 Can They Reach Over the Net?
Published New York Tennis Magazine, September/October 2022.